About the Youth Fitness Specialist Program

Nearly 1 in 3 (ages 2-19) are obese in the United States. PE hardly exists in our school systems anymore. Our goal is to provide fitness professionals with the knowledge, skills and abilities to safely and effectively work with youth. A physical fitness specialist works to effectively plan, design, implement and monitor safe and effective exercise programs for youth.

Prerequisites: Must be 18 years or older with a valid photo ID and valid CPR card.

*Packages include one exam attempt, but do not include proctoring fee paid separately to proctor service.

What Can You Expect To Learn?

He is currently Professor and Chair of the Kinesiology at William Jessup University. His current interests include Faith-Based Fitness and Wellness and Youth Fitness. He is the current Past-Chairman of the Board of Directors for the local American Heart Association and a former member of the national Board of Directors of the American Association of Cardiovascular and Pulmonary Rehabilitation. Scott has written numerous books, chapters, and articles on topics ranging from strength training for children and adolescents to exercise guidelines for pacemakers and AICDs. 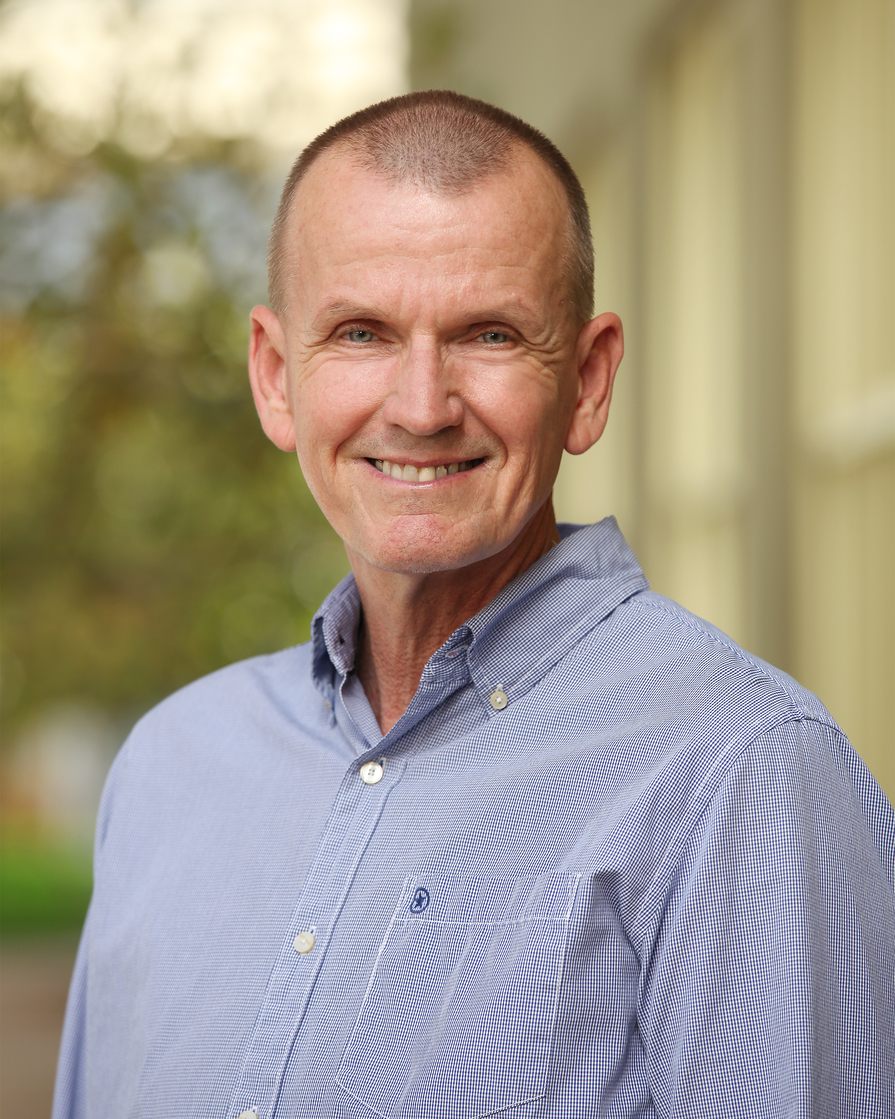 We would be more than happy to answer any question you may have about this course. Please fill out the form below and a Career Adviser will contact you shortly.

© 2022 The National Council for Certified Personal Trainers, All Rights Reserved.